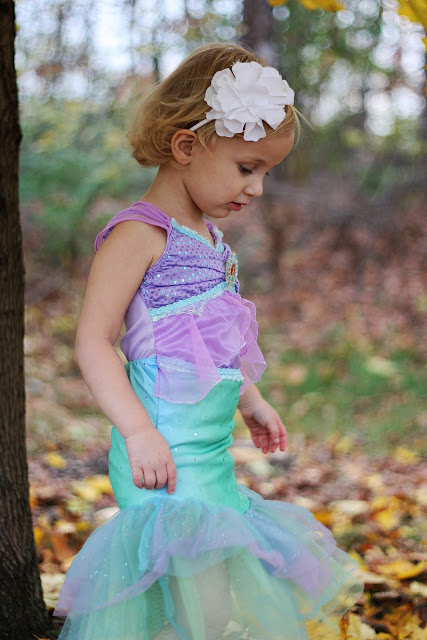 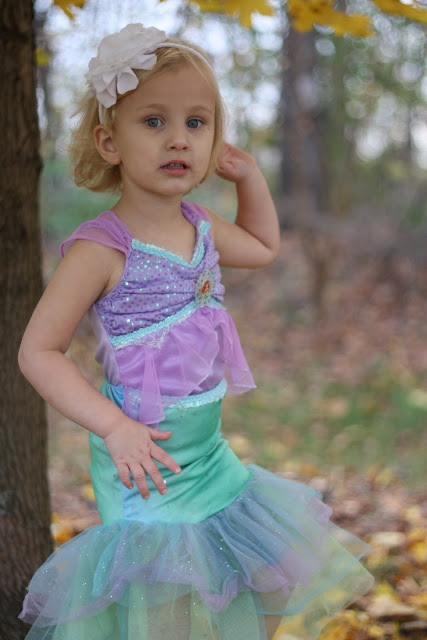 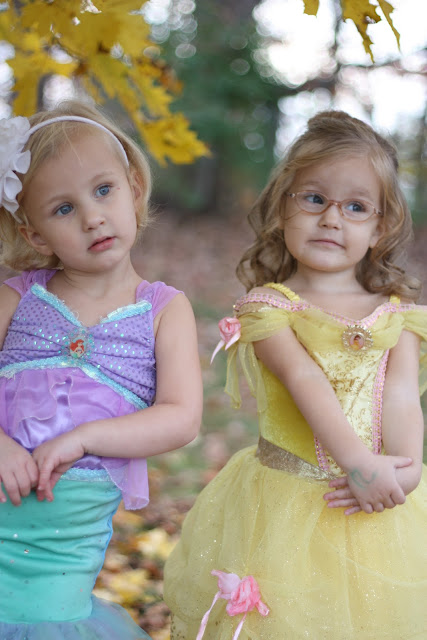 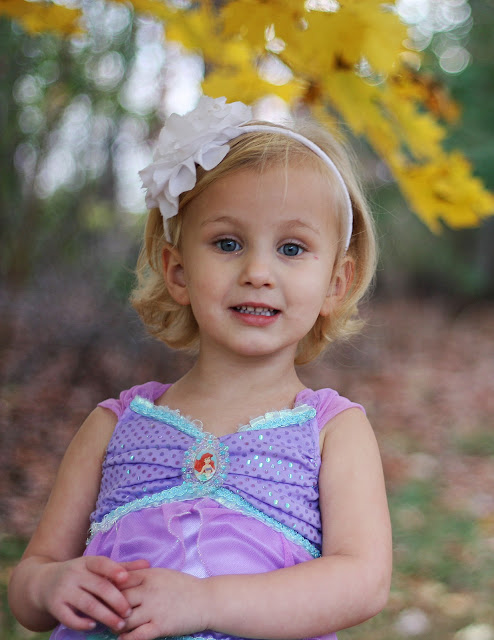 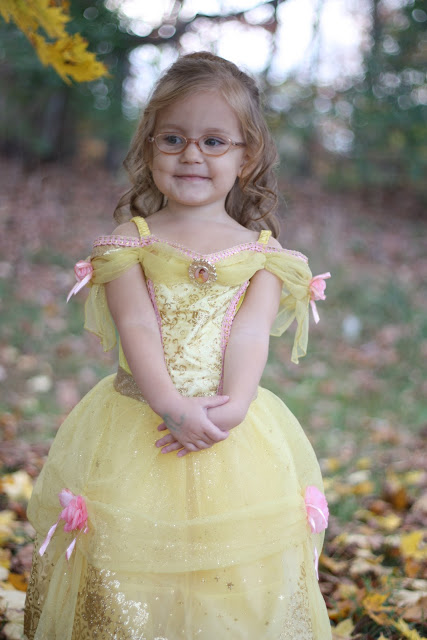 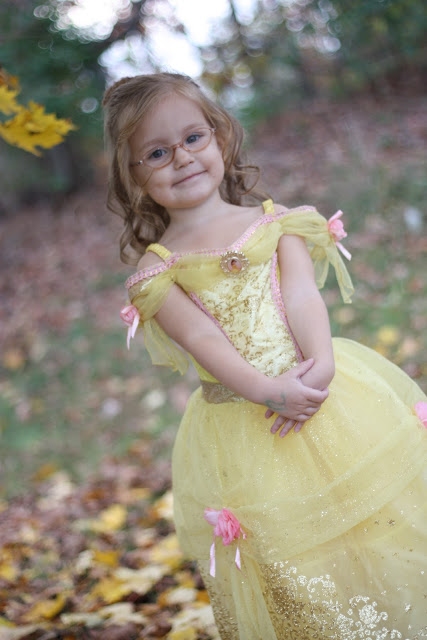 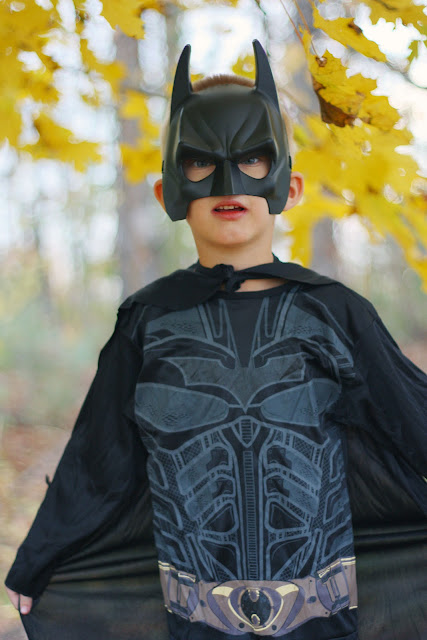 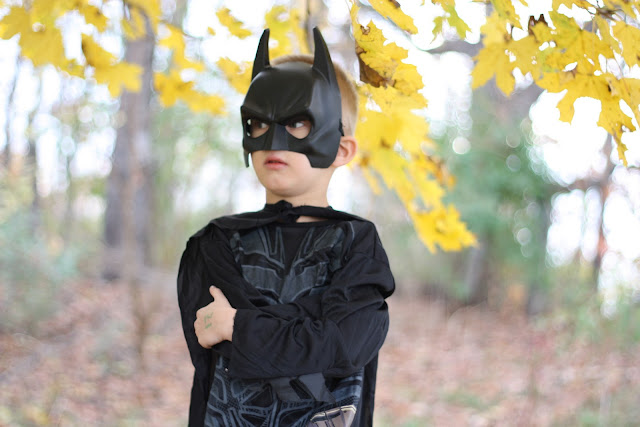 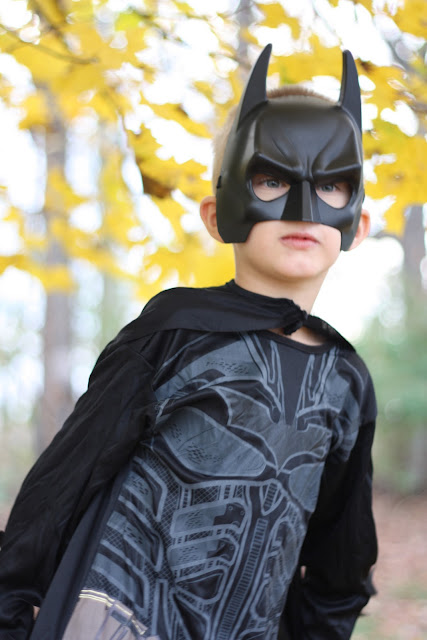 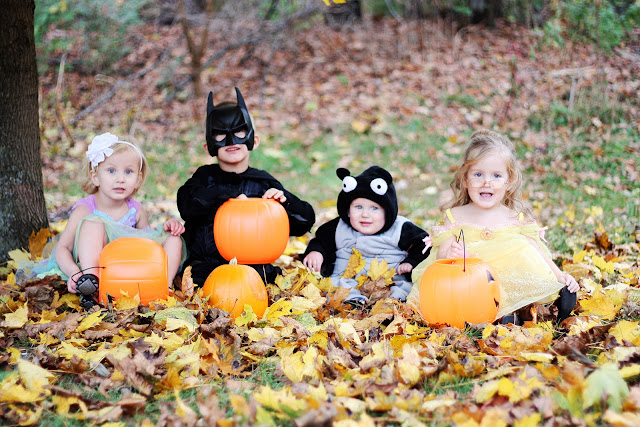 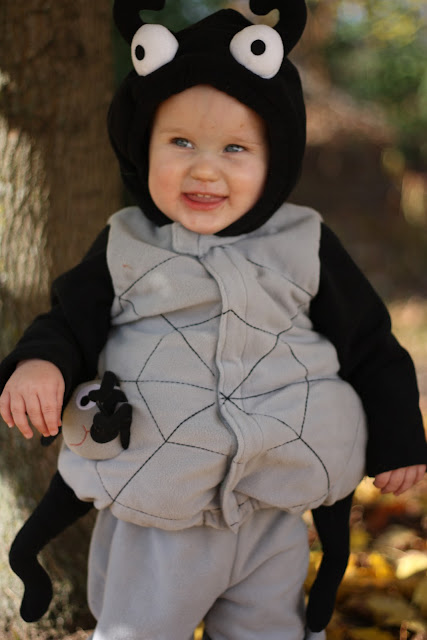 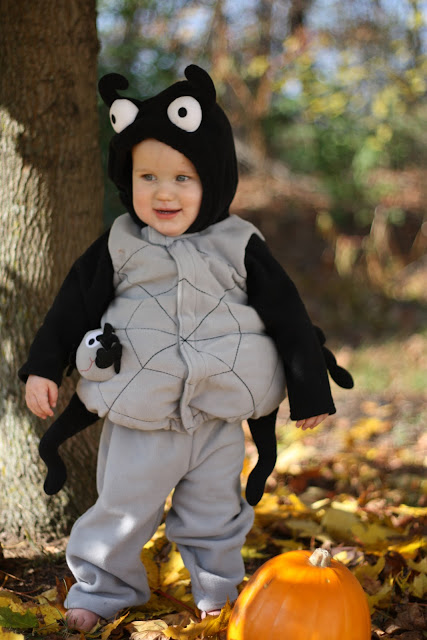 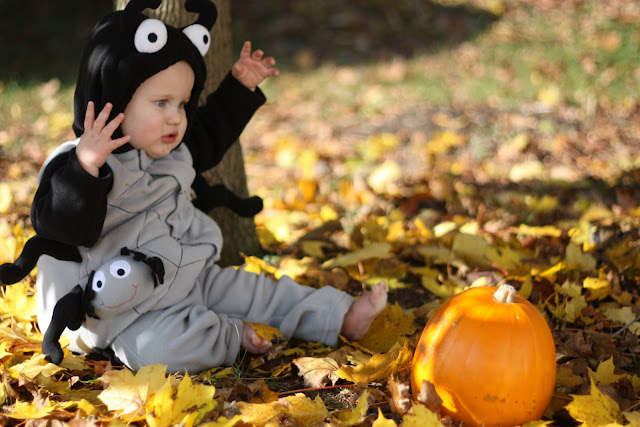 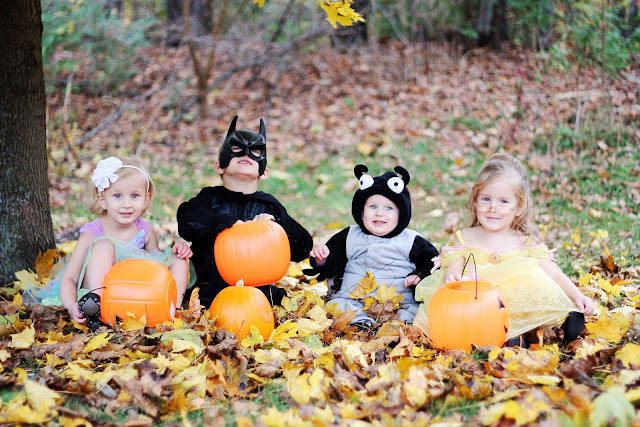 It has been rainy and gross here the last few days, but last week was beautiful! 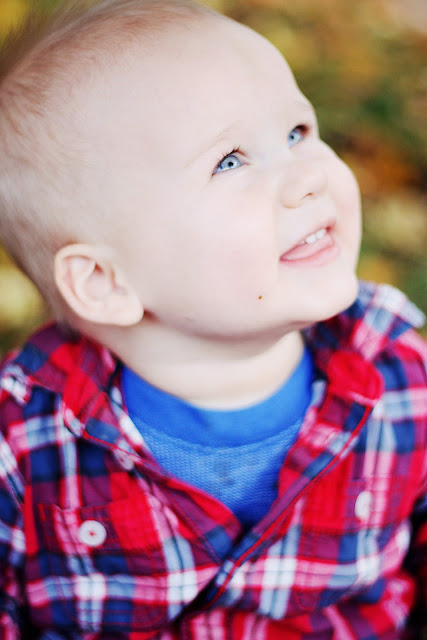 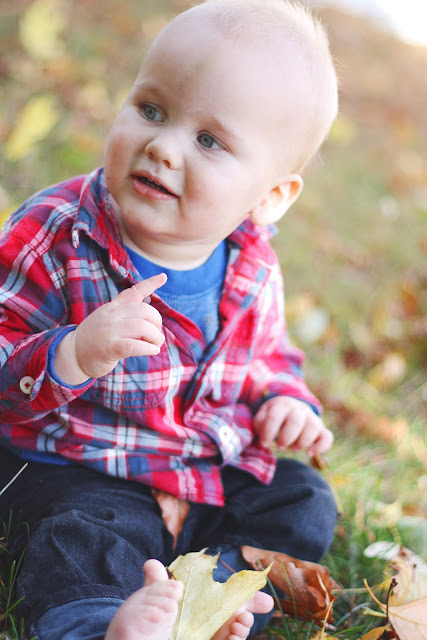 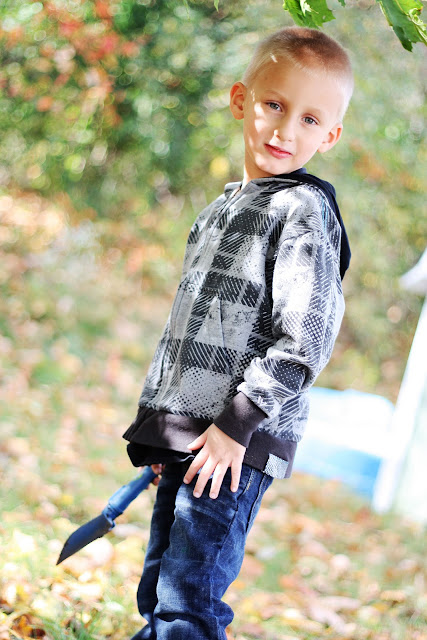 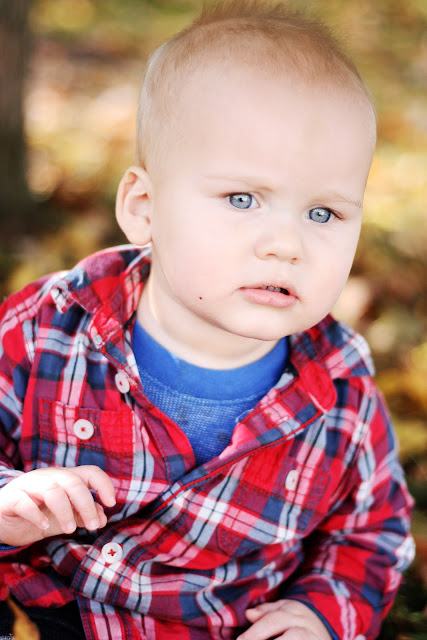 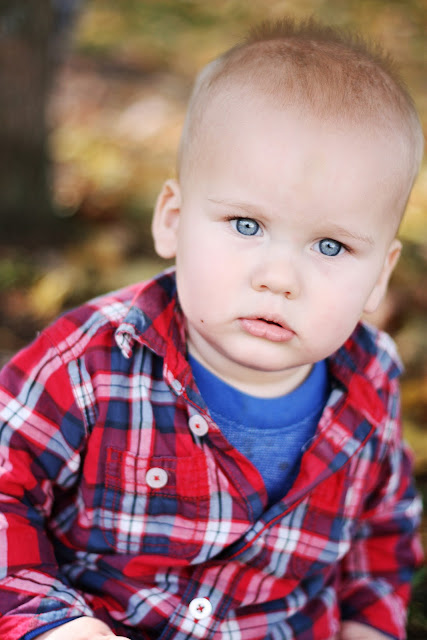 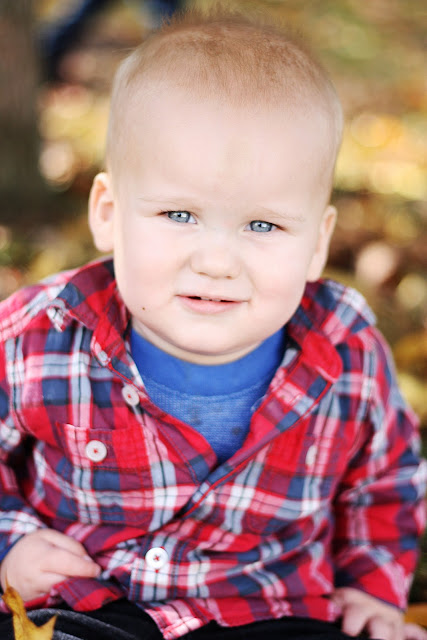 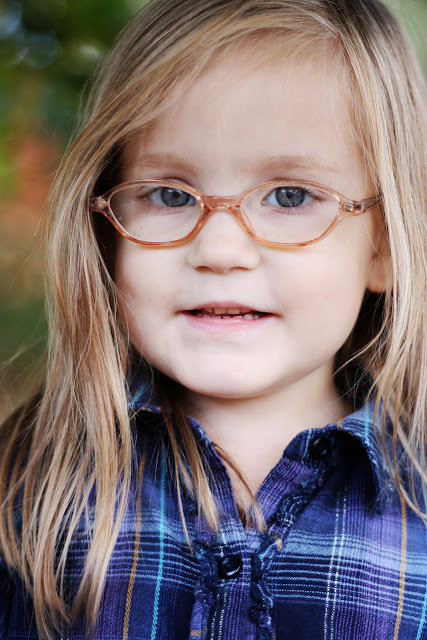 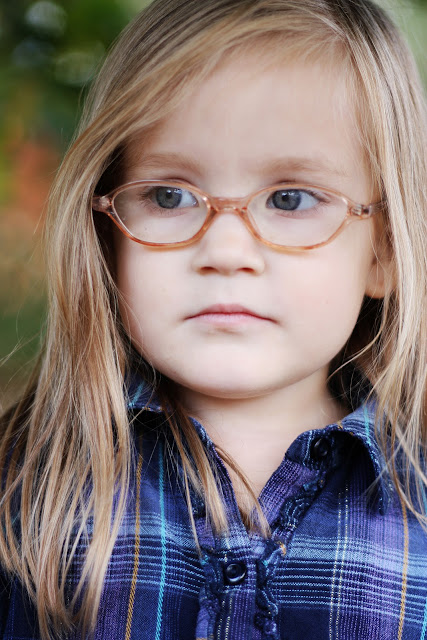 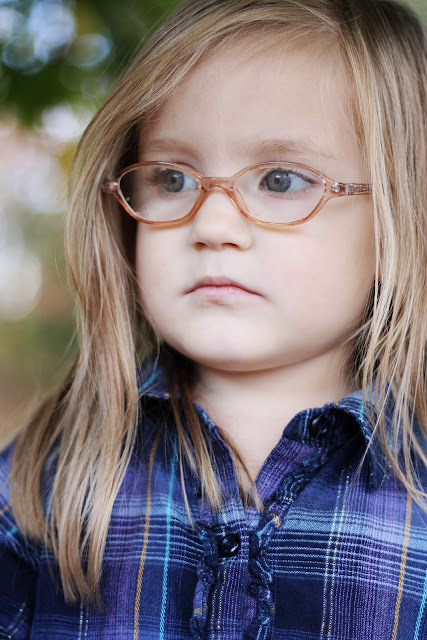 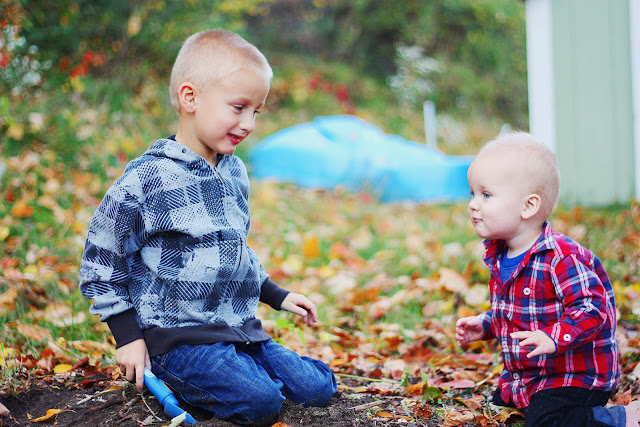 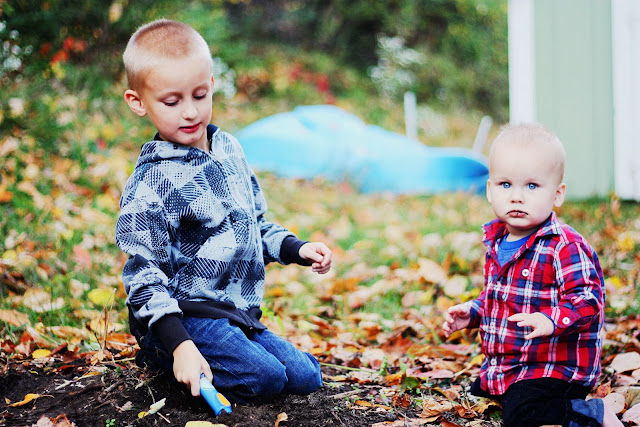 P.S. I don't hate Ella, she was taking a nap when I took these pictures.
Posted by Kerstin at 4:54 PM No comments:

We've got a walker!

Levi started walking this week! Levi has taken his time hitting some of his milestones. When he was 11 months old he wasn't even army crawling yet, so I called our local early intervention program to come check him out. They did their evaluation and while he was delayed in his gross and fine motor skills he wasn't delayed enough to qualify for any services. I was relieved and life went on.
At  his one year old doctor appointment I told the doctor about some of my concerns, but I told her that I had had First Steps come out and look at him and he didn't qualify for any services. The pediatrician then asked me if Levi was talking yet, I told her no, but that I wasn't worried because none of my kids were talking at a year (except Tori). The doctor then told me that I need to have first steps out to reevaluate him (they had been out to see him less then a month prior) and that she was concerned that he and my other  kids had a genetic disorder! All because he wasn't walking and talking at a year old. Needless to say I was freaked out. But I know my kids, and I felt that everything was fine and that I just needed to let Levi develop at his own rate.  Ever since then Levi has been making rapid progress in his development.  He is picking up new words everyday and he loves to play with his big brother and sisters. So even though he is almost 17 months old and he is just starting to walk this is a big deal to us. 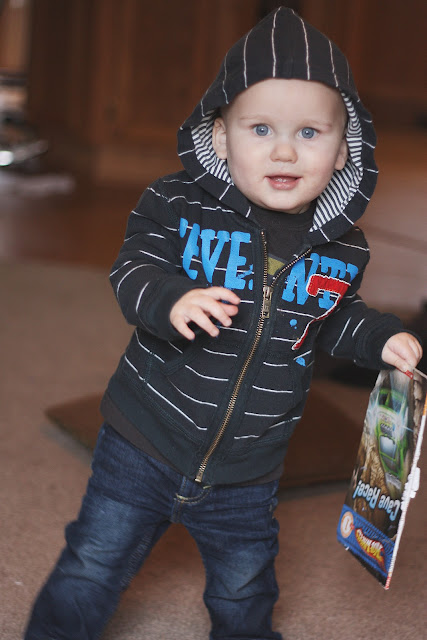 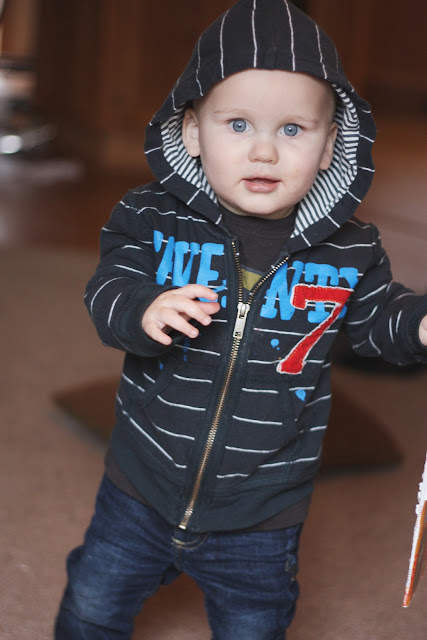 Why I don't buy School Pictures...

Or maybe this should be titled why I SHOULD buy school pictures.... 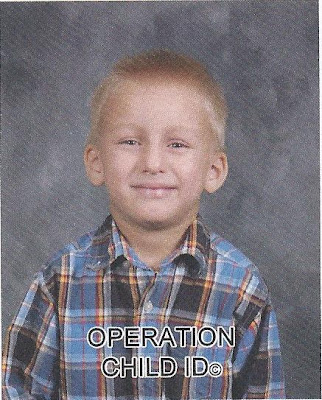 So awkwardly awesome!
Posted by Kerstin at 3:07 PM 2 comments:

Jared's parent's came out to visit a few weeks ago. As always it was so great to see them and the kids were in heaven. While they were here they had a sleep over for the  boys (minus Levi ) and a Princess Party for the girls.  Thanks Grammy and Grandpa for always making each visit a grand adventure, the kids love it!